Media in the world can differ in many forms from billboards, to films or, the video ad you always skip before a youtube  video but how do these videos influence us? Well Media affects us in many different ways from the way we think, how we dress, or what we perceive as beauty. But these will grow into larger differences and could change things like our culture or economy.

First we’ll go over how it affects you as a person. Media will affect how you dress, You don’t see people wearing bonnets or hats with belt buckles on them anymore. This is because media changed the way we dress slowly over time with pictures of models and celebrities wearing new clothes on billboards and TV ads and we think if that person is wearing those clothes they must be great and I should wear them too. Also these celebrities influence how we think our bodies should look. An example would be lot of cultures like muscles on men and think that healthy bodies are great.

When you start wearing all these new clothes and always trying to achieve these ideal bodies it starts to influence your economy showing what factory’s should make and stores should sell an example would be cigarette ads. Cigarette ads used to show how cool it is to smoke cigarettes even influencing PARENTS to smoke cigarettes and then they become widely popular around the world and they were being produced in more quantities and sold everywhere even in vending machines making the cigarette businesses flourish and get more income

These things will then affect your culture and how other cultures perceive you. An example is showing a stereotypical american. In america fast food and watching sports are things that are popular in america and even the ability to bear arms influences us. Because of this People think that a lot Americans are overweight eat fast food all the time and all have diabetes.

Overall Media can affect us in many different ways and change things on a massive scale. It could just change the way you dress but then it can change your culture and economy. 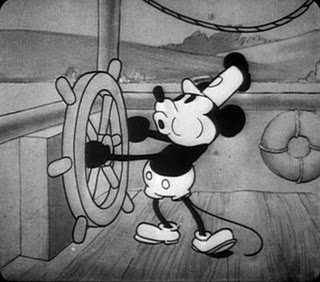 What are the different ways and techniques people use to get a series of pictures moving? You would be surprised about some of the methods different artist and animators do to get a whole animation. This blog will be exploring 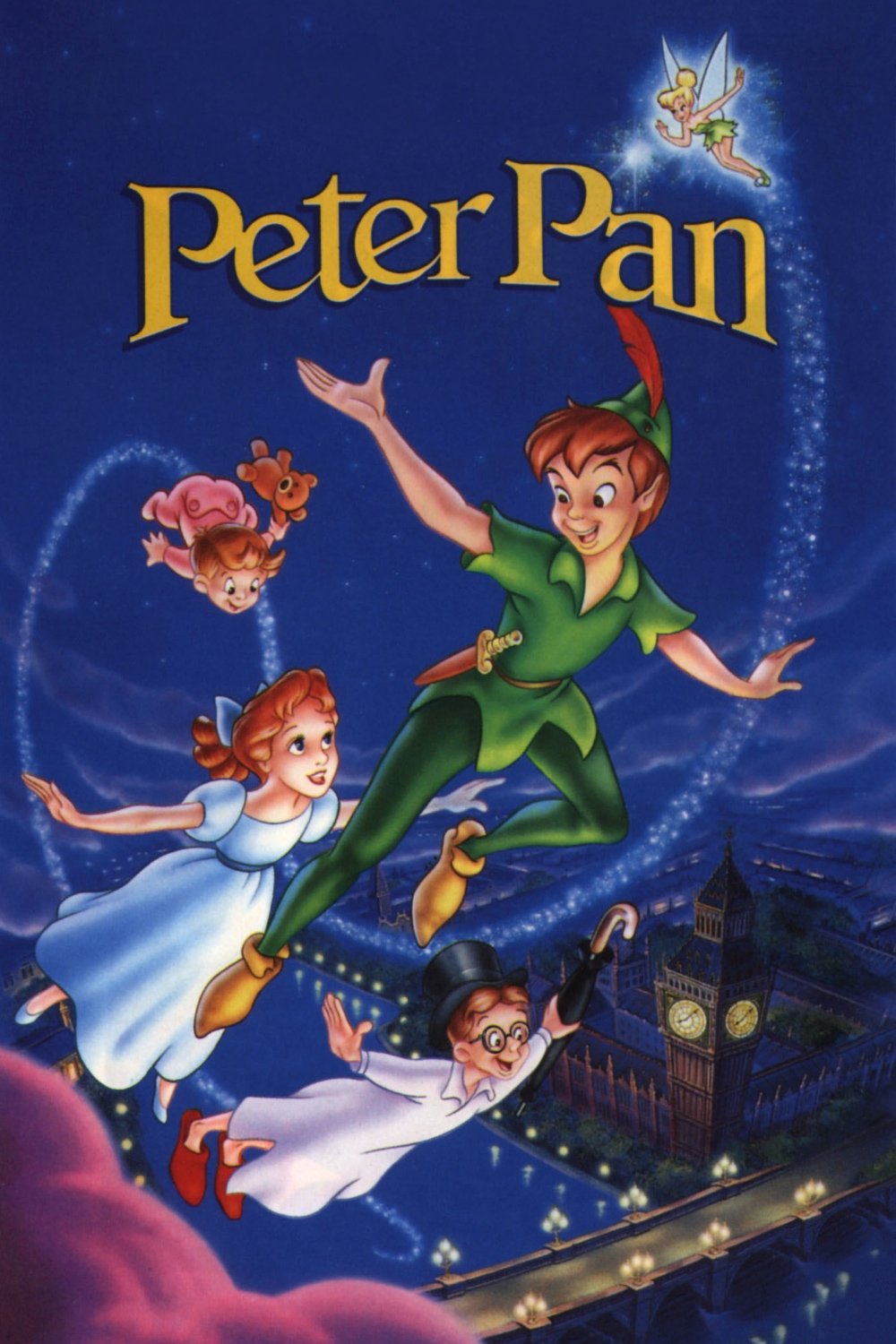 A very traditional type of animation that was used a lot by Disney animators back in the 1900’s, It was used in a lot of movies like Peter pan and Aladdin. This method was usually used by taking pictures of drawings and putting them on cels which are transparent acetate sheets. Now animators use different programs on computers to do their animations.

A zoetrope is a spinning wheel with strategically cut slits you can see through and a series of images on the inside, If you spin the wheel the images will start to move causing a very short animation. Although zoetropes were mainly used in the 19th century the visual effect is still created today with GIF’s 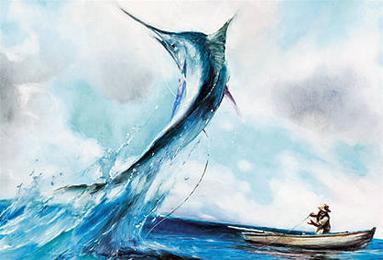 The paint on glass method of animation is very slow and difficult and involves the manipulation of slow drying oil paints on a sheet of glass to create an illusion of motion.

This animation style is very messy and is done with a glass table with a light as a canvas. The animator will draw an image and the sand, erase it, then draw the next image while taking pictures of each image then merging the images to create a beautiful style of animation.

Welcome to your brand new blog at Edublogs!

To get started, simply visit your blog’s dashboard, edit or delete this post and check out all the other options available to you.

We can walk you through step-by-step in our guide to getting started with your blog.